Dermot became a Jesuit in 1959. After studies in UCD, France and Milltown Park he was ordained in 1972. Most of his ministry was spent teaching English, French and Religion - first in Belvedere College and then in Crescent College Comprehensive in Limerick. In 2006 he was appointed as Assistant to the President of the European Conference of Jesuit Provincials in Brussels and in 2014 he became Superior at St Beuno's Jesuit Spirituality Centre in North Wales where he worked on the team as a spiritual director until 2021 when he came to Manresa. 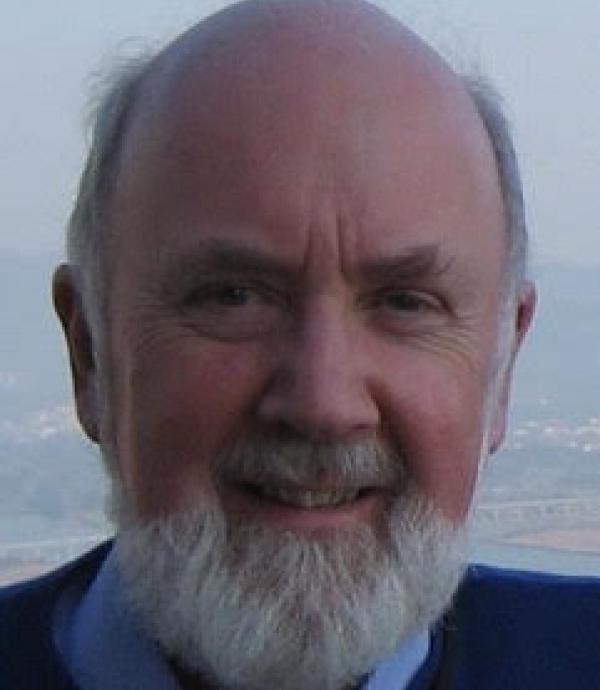