Spiritual direction has always been a feature in the life of the church as Christians have helped each other through prayer, advice and example. The Desert Fathers and Mothers were sought out for their words of advice and insight. As monasteries developed, they became centres of inspiration and encouragement for Christians at large. 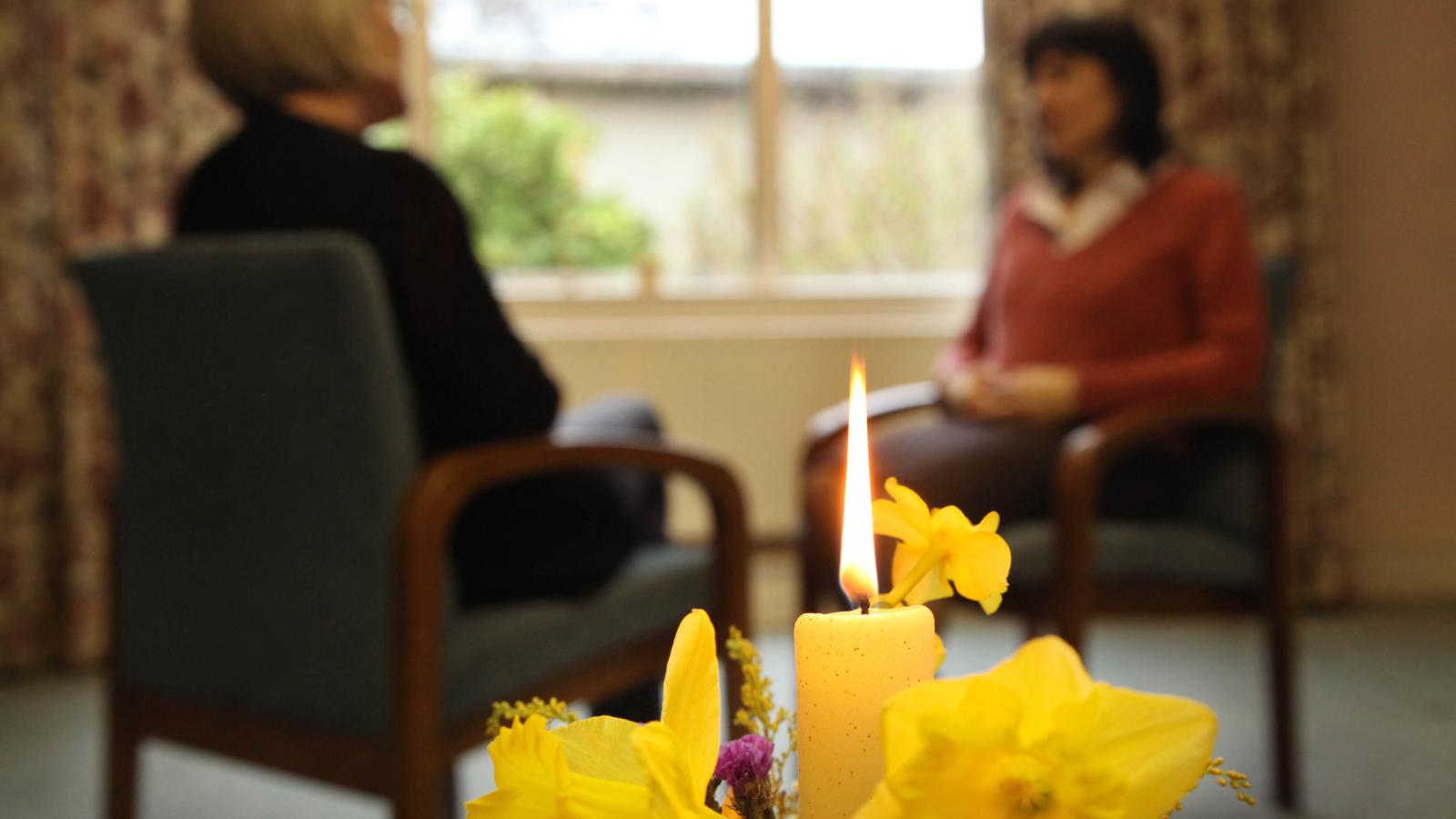 Ignatius evoked amazing movements in those with whom he conversed; he had such insight into them that he almost seemed to enter into their mind and heart

Ignatius of Loyola described himself as a pilgrim of life's journey and frequently engaged his fellow pilgrims in ‘spiritual conversation’. This was one of his more remarkable gifts. ‘He so adapted himself to those with whom he conversed,’ said one of his early companions, ‘that he evoked amazing movements in them. He had such insight into them that he almost seemed to enter into their mind and heart.’

Ignatius came to many insights about prayer and the spiritual life when in Manresa, Catalunya. He grew to appreciate the importance of spiritual direction and developed his own notes – the Spiritual Exercises – to help others in prayer. He and some companions formed themselves into the Society of Jesus. The Jesuits, as they became known, committed themselves to serving faith in education, missions guiding others in prayer.

For spiritual direction, you examine what has happened in the heart; such as the movement of the spirit, whether I have been desolate, if I have been consoled, if I am tired, why I am sad: these are things to talk about with the man or woman who is my spiritual director.
(16 May 2015)