Francis Xavier was born on 7 April 1506 in his family’s small castle in Navarre, a Basque area in the Pyrenees. In September 1525 he went to begin studies at the College of Sainte-Barbe in the University of Paris. His roommate was Peter Faber (Pierre Favre) from the Savoy region of France. Everything changed for Francis, when, four years later, Ignatius Loyola (Inigo Lopez de Loyola), another Basque nobleman, moved in with them. Loyola soon persuaded Faber to become a priest but Xavier was more interested in a secular career and became a lecturer at the university. However in 1533, Ignatius finally got through to Xavier and won him over to work for God. Eventually the group would increase to seven with Ignatius as their mentor. He inspired them to join him in going to work in the Holy Land. On 15 August 1534, in the chapel of Saint-Denis in Montmartre, they all made vows of poverty and chastity and committed themselves to convert non-believers in the Holy Land. In 1536 the group – without Ignatius who had returned to Spain – went to Venice in preparation to go to the Holy Land. While waiting, they worked in hospitals and then went to Rome where the non-priests were ordained by a papal delegate on 24 June 1537. When war prevented their going to the Holy Land, the group put themselves at the disposal of the pope. In the meantime they went to various universities to preach; Xavier went to Bologna and later to Rome. During Lent 1539, the group discussed becoming a religious institute. Pope Paul III gave his consent provided they would send two of their number to evangelise in the new Portuguese colony in India – a request that had come from King John III of Portugal. Simon Rodrigues and Nicholas Bobadilla were chosen but, when Bobadilla fell sick, Ignatius reluctantly asked his close friend, Xavier, to take his place. They would never meet again.

Xavier and Rodrigues left Rome on 15 March 1540. While waiting for a ship, they preached and took care of prisoners in Lisbon. They so impressed the king that Rodrigues stayed on while Xavier would go alone to India. As Xavier was boarding the ship on 7 April 1541, he was told he had been appointed apostolic nuncio with authority over all the Portuguese clergy in Goa. The voyage to India took one year and one month. Xavier immediately began preaching to the Portuguese, whose Catholic behaviour left much to be desired. He began by reforming Goa, concentrating on the Portuguese colonists who, though nominally Catholic, were notoriously cruel to slaves and lived in open concubinage, with total neglect of the poor. By his example, preaching, and writing verses on Christian truths set to popular melodies, Francis did much to undo the scandalous behaviour of the European Christians.  His first mission was to the Paravas, pearl fishers on the southeast coast of India, near Cape Comorin. Xavier was poor at languages and had to rely on interpreters. They had been already evangelised but had no pastor. Xavier baptised more and trained catechists as he moved on to other villages. In the final months of 1544 he was said to have baptised about 10,000 people in the region of Travancore on the south coast before moving north to Cochin. 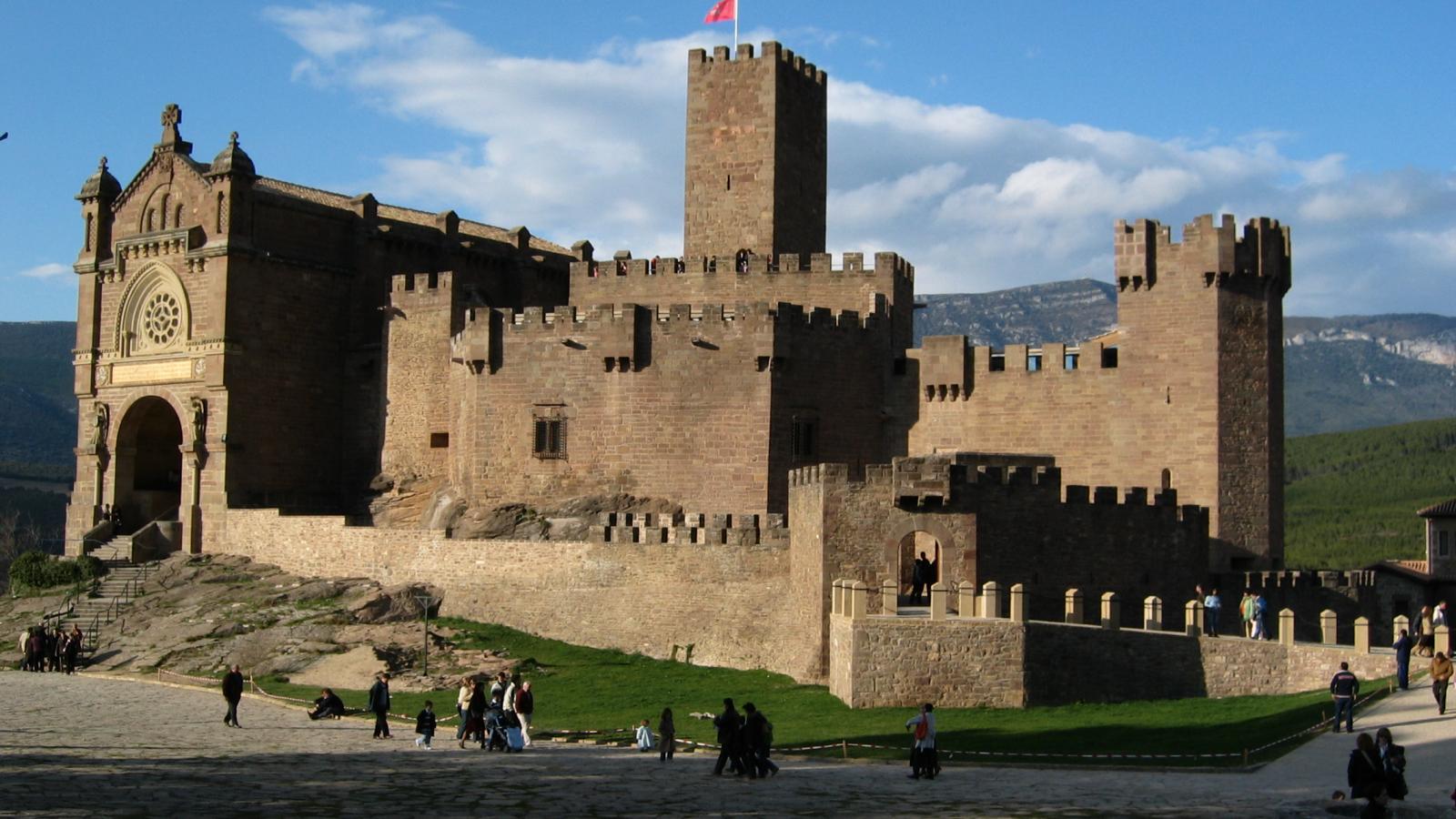 Several religious missionary congregations bear his name while many churches and colleges are dedicated to him in different parts of the world.

He mingled with the poor as a poor man himself, sleeping on the ground and living mainly on rice and water. Generally speaking, he was welcomed by the low-caste peoples but ignored by the higher castes, especially the Brahmins. Everywhere he left numerous viable Christian communities. One good example was the persistent fidelity to Christianity of the Paravas, whose very existence he probably saved from extinction.
For long he dreamed of going further east, although he was not a good sailor and was poor at languages (despite a myth to the contrary). Xavier then sailed to the Portuguese colony of Malacca, on the west coast of the Malayan Peninsula, before moving on to the Moluccas, or Spice Islands (in eastern Indonesia) where he arrived on 14 February 1546. In Christian villages he baptised over 1,000 people and visited the islands of Ternate and Moro (known for its headhunters). He then returned to Malacca and got two Jesuits to replace him.

In Malacca, Xavier met a Japanese named Anjiro interested in Christianity. What he told Xavier about Japan intrigued him and decided to evangelise there. In April 1549 he set sail for Japan with Anjiro, now a Christian, and a number of Jesuits. Because of delays on the way, they did not reach Kagoshima, Anjiro’s hometown at the southernmost tip of Japan, until 15 August. 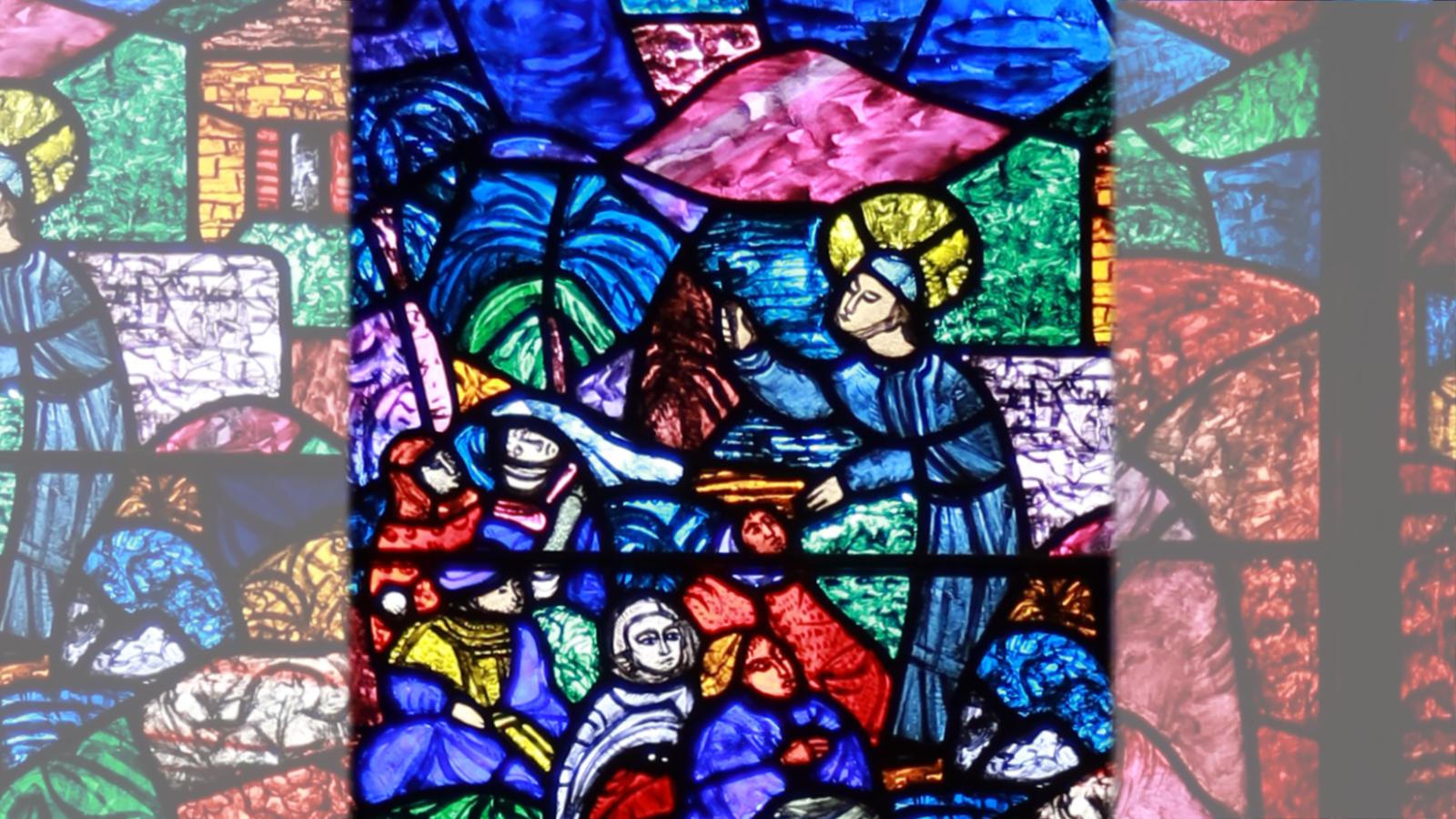 At first the mission went very smoothly and Xavier produced an abridged catechism in Japanese.
The local prince allowed the missionaries to preach Christianity but he did not convert. Xavier felt that the conversion of the Japanese would have to begin at the top with the emperor but he did not know how to reach the imperial city, Miyako (Tokyo today). He made only 100 converts in Kagoshima and another 100 in Hirado, a port on Kyushu used by the Portuguese. He then moved to Yamaguchi, Japan’s second largest city. He had an unsuccessful meeting with the daimyo there so in December 1550 he went on to Sakai. At last in January 1551 Xavier found a prince ready to take him and a fellow-Jesuit to Miyako, as servants in his entourage. They failed to see the emperor but learnt that the most powerful ruler in Japan was the daimyo of Yamaguchi. Now the two Jesuits rented horses and dressed in silken robes. They were received formally by the daimyo and presented him with an array of expensive gifts and with impressive credentials from King John III of Portugal and Paul Paul III. They were allowed to preach Christianity and Japanese were free to convert. He also gave them a deserted Buddhist monastery to live in. Within six months they had 600 converts. By the time he left Japan, there were about 2,000 Christians in Japan. Sixty years later they would prove their mettle by dying as martyrs under persecution. Having planted the seed, in September 1551 Xavier left the mission in charge of Fr Cosmas de Torres and, intending to return to India, took a ship for Malacca. There Xavier found a letter from Ignatius appointing him provincial of the “Indies and the countries beyond”. In early 1552 Xavier was back in Goa and found another letter telling him to return to Rome to report on the mission but he decided that visit could wait until he had first gone to China. He felt that unless China was converted, its cultural satellites (of which Japan was one) would be slow to accept Christianity.

In September 1552 he landed on Shangchuan (Sancian) island, off the south coast of China, near Canton (Guangzhou). It was a hideout for Chinese smugglers and a base for Portuguese ships (soon to be replaced by Macau). None of the smugglers was willing to risk taking the Jesuit missionary over to China. One who promised to do so, took Xavier’s money and disappeared. On 21 November he got a fever and was confined to his hut on the shore facing the Chinese mainland. Seven days later he fell into a coma but on 1 December regained consciousness and kept praying. He died within sight of his goal, alone except for a young man who looked after him. It was the morning of 3 December 1552. He was buried on the island and his body placed in quicklime to hasten its decomposition so that it could be brought to India. But on being exhumed, it was found to be in perfect condition. It was first brought to Malacca and later to its present resting place in the basilica of the Bom Jesu in Goa.
Basilica Bom Jesus in Old Goa, India and shrine of Francis Xavier. His right arm was detached in 1615 and is preserved in the church of the Gesu at Rome.

Francis was canonized by Pope Gregory XV in 1622, and declared Patron of the Foreign Missions (together with Therese of Lisieux) by Pope Pius XI in 1927. Francis left behind a precious legacy of letters by which he kept Ignatius Loyola, the Jesuit founder and his dear friend, informed of his missionary endeavours.

Several religious missionary congregations bear his name while many churches and colleges are dedicated to him in different parts of the world.

During his missionary life, he suffered extreme hardship, wore himself out with ceaseless activity, but lived a deeply spiritual life. Part of his unceasing labours were due to a conviction that all the non-baptised were damned to eternal damnation, a conviction held by Christians of all kinds at the time. Later missionaries would come to have a much deeper respect for the religions they encountered and would not speak of ‘pagans’. Francis was a man of his times and his methods were not followed by later Jesuit missionaries such as John de Brito and Matteo Ricci but there was no doubt about his integrity and his zeal. He is remembered for his tireless efforts in proclaiming the Gospel in foreign lands and for his solidarity in word and lifestyle with the poor. 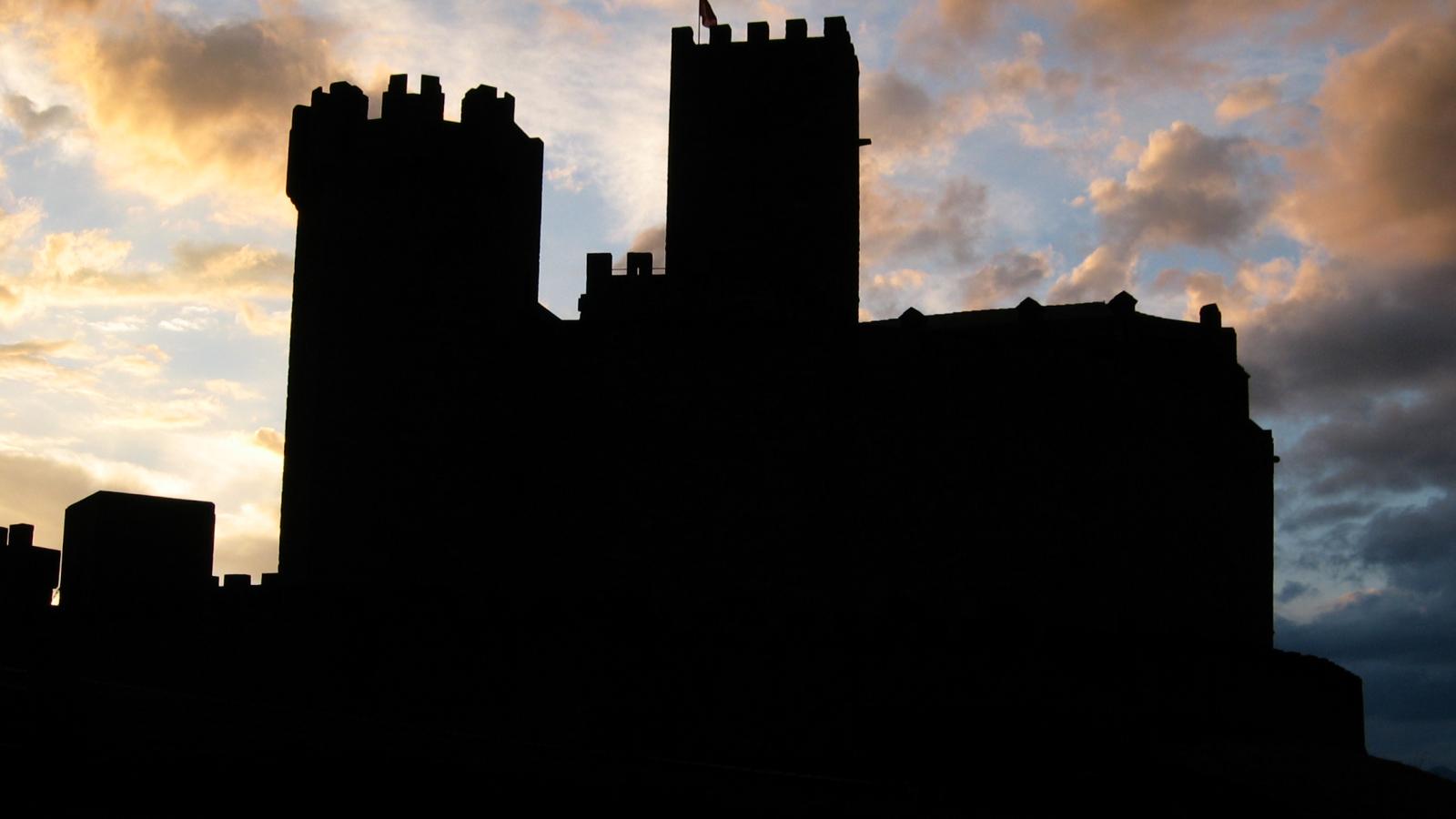