Fr Brendan Comerford SJ joined the Jesuits in 1980 and was ordained in 1988. After completing his studies, Brendan taught for a number of years in Colaiste Iognáid in Galway. In 1999 he was appointed Director of Novices in the Joint British/Irish Novitiate in Birmingham, England, a post he held until the summer of 2006. Author of The Pilgrim's Story, Brendan continues to write and lecture on spirituality. 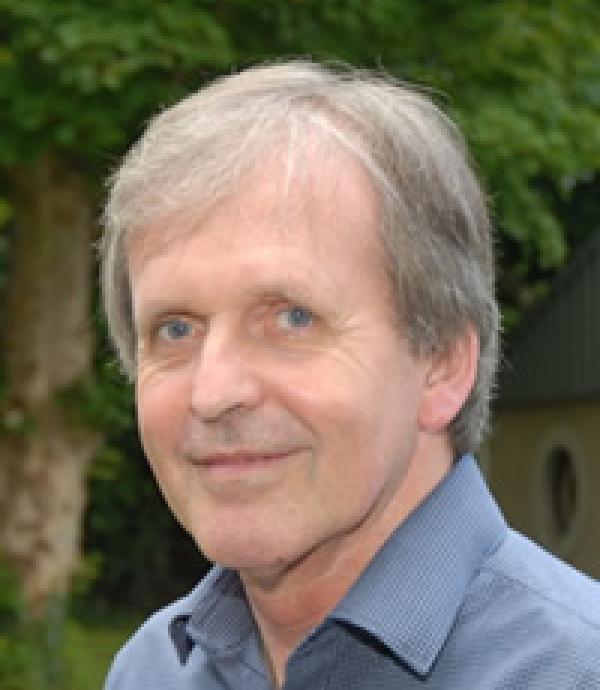