The first two years of Jesuit formation see novices, under the direction of a novice master, spend time learning more about prayer, Ignatian spirituality and life in the Society of Jesus. Before any study or prolonged pastoral experience, the Jesuit in formation is helped to grow into a life of prayer and reflection, to have a variety of experiences and is directed in the Spiritual Exercises of Saint Ignatius over 30 days.

Once a Jesuit has completed substantial studies and had some significant pastoral experience, a year of ‘Tertianship’ is undertaken – essentially a third year of novitiate. New and refurbished buildings were reconstituted as the European English-speaking Tertianship in Manresa in September 2006. Since then some twelve Jesuits from around the world spend their final year of formation there, a new group arriving each September. 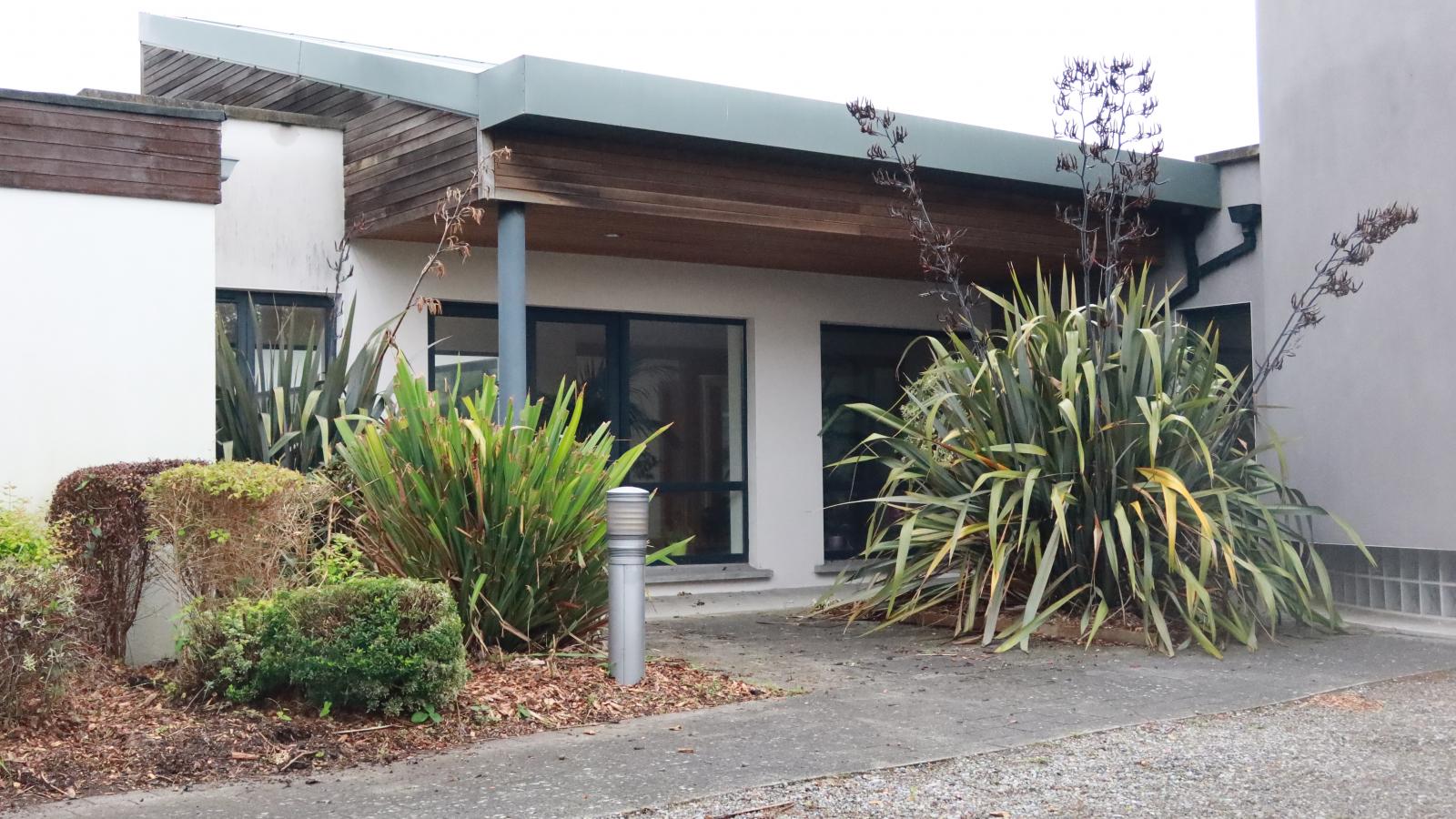