Piaras Jackson SJ (Director) was ordained in 1985 and, after some years in parish ministry, studied religious education in Dublin and in New York before working widely in the catechetical field. Having studied journalism in Dublin City University, he was engaged in communications in the Irish Jesuit province. A registered MBTI practitioner and certified Veriditas labyrinth facilitator, Piaras has been Director of Manresa Jesuit Centre of Spirituality since 2012. 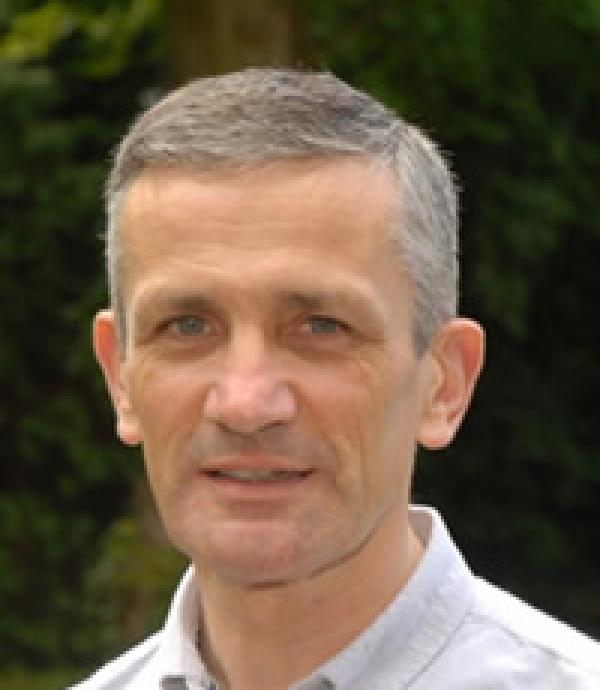