Ashley Evans joined the Jesuits in 1980. After training as a teacher at Coláiste Iognáid in Galway, he spent two years with Jesuit Refugee Service in camps in Thailand where he learnt to speak Khmer. After ordination in 1992 in Gardiner Street, Ashley returned to Cambodia where he spent the next twenty-seven years. As well as ministering in parishes, Ashley taught Mathematics and Philosophy to trainee teachers at the Royal University of Phnom Penh and ran church hostels for poor students from rural areas. After twenty years living in Phnom Penh, he became the first Director of Xavier Jesuit School in Sisophon in the rural North-west of Cambodia. He spent his final two years in Battambang looking after the students at the Tep Im Centre and teaching at the Battambang Teacher Education College and the Buddhist University there. Ashley joined the Manresa team in March 2021. 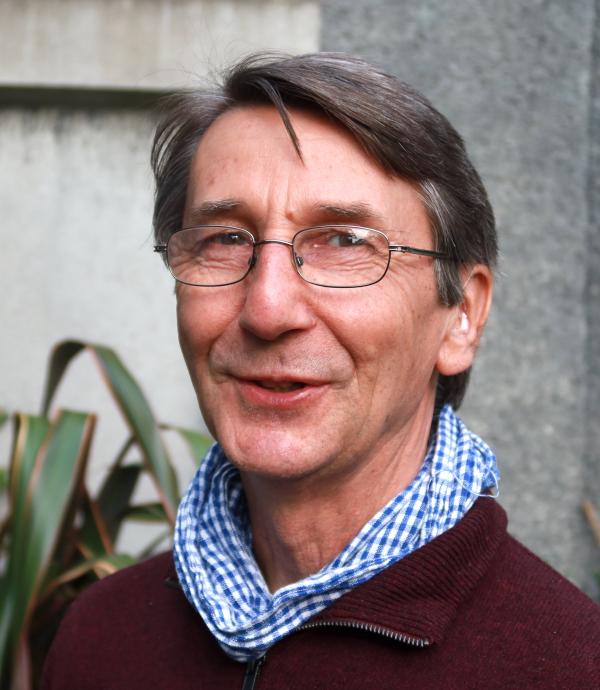